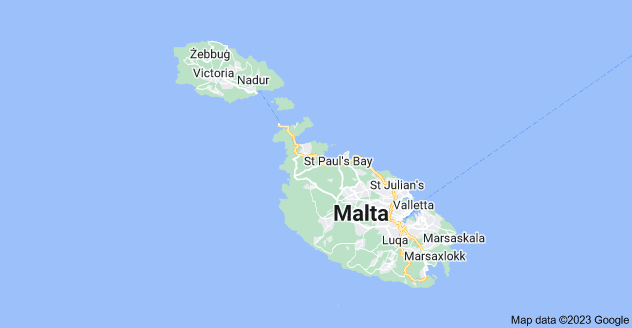 I am Pamela Fishel. I design the yearly "Relevant" Bible Reading Guide based on the Easter date.

No "advertisements," no "pop-up windows," no "donation requests" on this blog.

I just finished reading “My Hygge Home” by Meik Wiking. It speaks of the importance of candles on the dining room table.
October 27, 2022
After Christmas, I chopped and sliced the extra vegetables from the “Fruit and Veggie Tray.” I used the dip as dressing for a delicious salad. (You could add sour cream to the dip if you needed more.)
My 2022 Christmas Carol theme is:
My 2022 Christmas Carol Theme is harder this year. There are no clues in the first verse!
Why did I get out my scrapbooking papers when I filled out my Christmas cards last year?
Thanksgiving: Rachel noted that every seat was full. I told her I could add two more place settings.
Happy Thanksgiving!
My theme for Thanksgiving this year is “Pretty, Not Perfect.”
Derek and Rachel announced they will have another child in the spring! We are ecstatic!